Still playing catch up with some photos from recent travels, this time some shots from Vienna. We've got Vienna from the air as I flew in, the Metropol theater, the hotel street, the B72 bar, and a restaurant I forget the name of. I'll just intersperse those amongst the post! 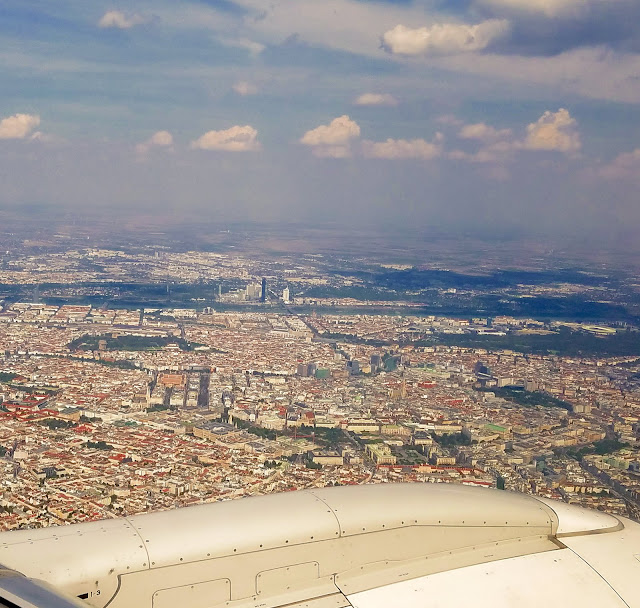 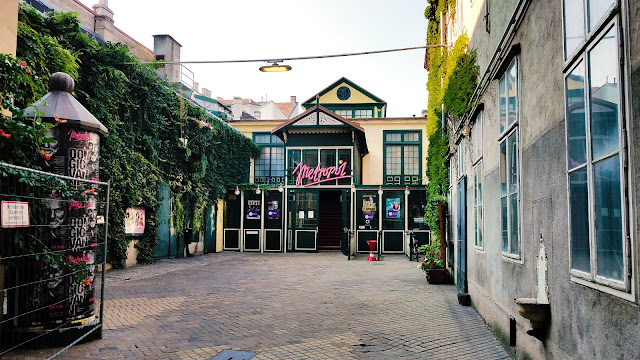 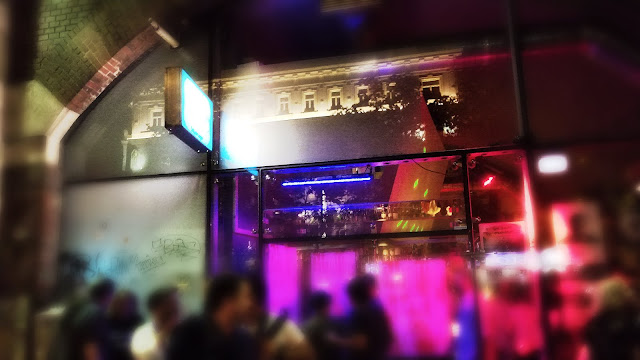 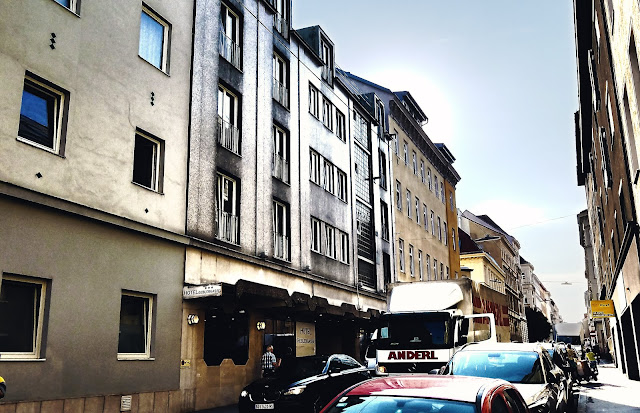 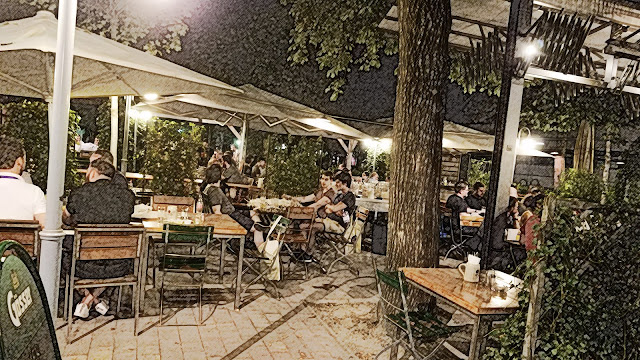 The next one to catch up with will be the Chicago trip photos - and then I'll be having a new set of photos from Venice as heading there in a little over a week (don't expect canals though, ironically!)

Catching up on some of my recent travels! Back in August, I was over to Europe and back via Vegas, so we'll start in Sofia, Bulgaria. 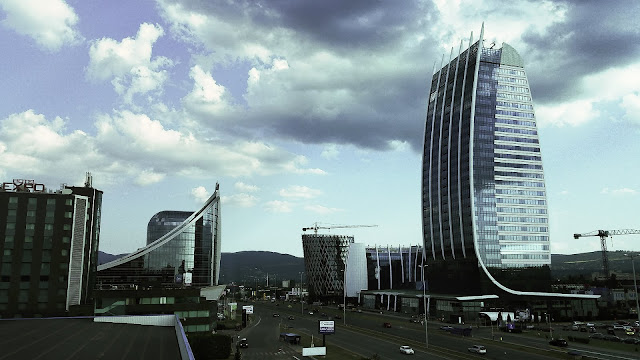 I was only there for about 24 hours - should have been more like 48, but the first leg of my flight to Chicago was delayed and delayed, and eventually I ended up leaving via a different route on the next day (which got me there faster than leaving via Chicago on the same day as planned). 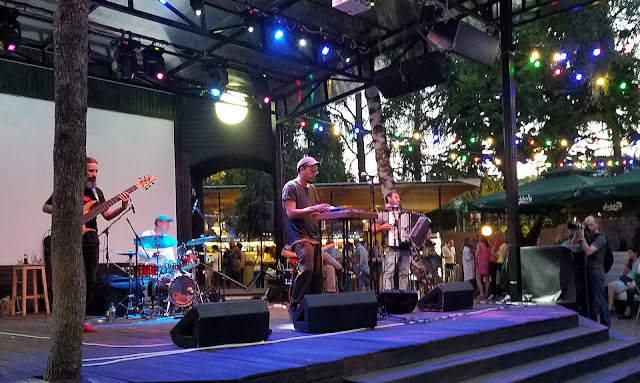 Had the chance on the one evening there to catch some live music, a fusion of jazz and traditional Bulgarian music. Not often I see a Telecaster and an accordion in action together :) There were also samples of the traditional music being triggered up-front there, to make for a unique sonic palette! 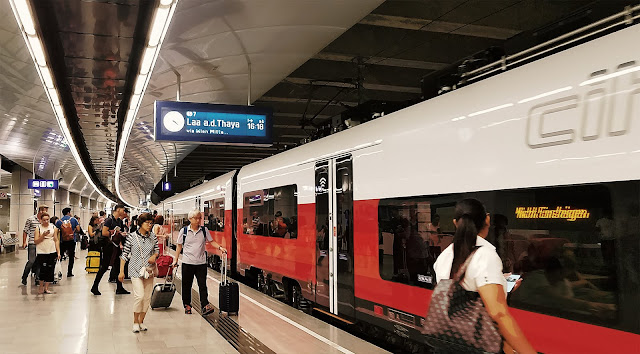 Getting around in these other cities often seems much easier than here in Nashville ;) I do love public transport in all it's forms! This is a flash forward to Vienna, more on that next time.

I do love gear and sounds! This last week, the folks over at Soundtoys had a sale on Crystallizer, which I'd tried out on demo some time back but was a bit too pricey back then for quite a specific effect - but was perfect at the sale price! It's kind of an echo / reverb with pitch shifting, so you can get the shimmer reverb for instance, as well as a range of other unique and creative effects.

Have a good one!
Tommy
Posted by Tommy Grimes III at 9:22 AM No comments: