No, not the awesome Jonathan Coulton song! Just a comment that despite the lack of posts here for the last 6 months, I am still alive and kicking (no not the Simple Minds song!)

I've had a swirl of activity - initially my freelance work was occupying almost every available hour, and the hours that were left I had no energy to be creative. Then I was blessed when in March my dream job became available - I applied, got the job and started in April! 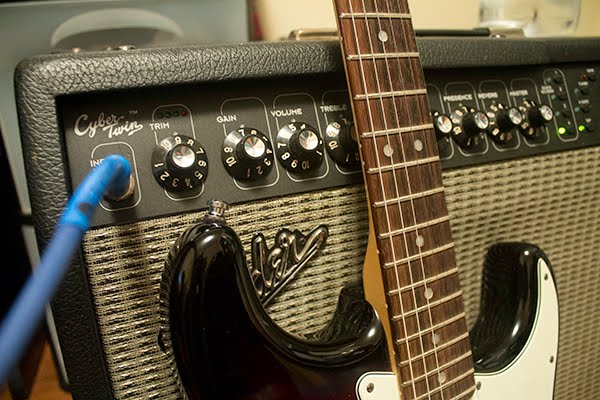 The good news is, following on from the transition period, as a result of the new job I will have hours in the day where I am not working / exhausted from working, and I can create some music again.

I've started out just playing for the sake of playing to get back into the swing of things. Today I had a lot of fun with a not-so-serious song, nothing to share as yet but was great working on it! Once again I found myself looking for "old" sounds, something harking back to the 50s or 60s, something not squeaky-clean sounding, which is quite a trick since I do everything digitally these days.

It was interesting to find out how fast I could write and lay down piano, electric rhythm, electric melody, bass, and attempt at getting a synth female voice to do a "doo-wop" part, all while also coming up with some mixing for all those parts too (as I just can't write without mixing - how it sounds is critical for me even when recording demos, it is all part of the final piece). I found that very reassuring; I haven't lost the knack!

What all that adds up to, then, is expect updates more often going forward as I will be writing and recording again!
Posted by Tommy Grimes III at 3:12 PM No comments: