Death and taxes (without the death)

Whew, spent this weekend mostly working on all the documenting of taxes for 2017. I want to get that in to the accountant early, so I can figure how much I am due this year, and then I can plan ahead for the move to Nashville that I'm considering! 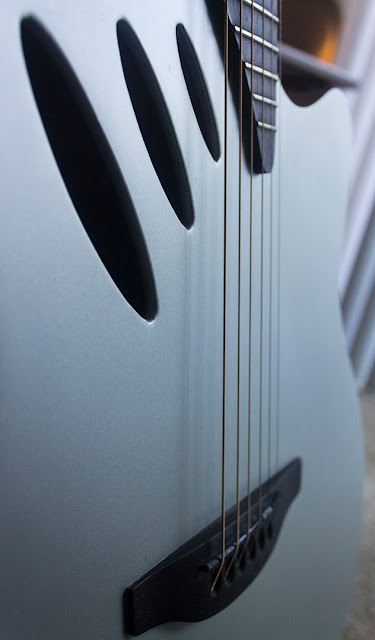 I also made a video demo'ing the iDea, which I am going to put up for sale now that I have the Elite. Recorded the footage, and chopped it up into parts, and took some photos, but haven't yet put it all together.

Will be kind of sad to see the guitar go, since it has been on every song (that uses an acoustic) for the last 10 years, and I've done a lot of writing on it - but, I can't give in to GAS as they call it! Guitar Acquisition Syndrome, that is. To me, no sense in having more than one sort of guitar that does a similar thing to another. However, it will be like saying goodbye to an old friend, and this one did come with me to the very first Camp Copperhead, so it has sentimental value! 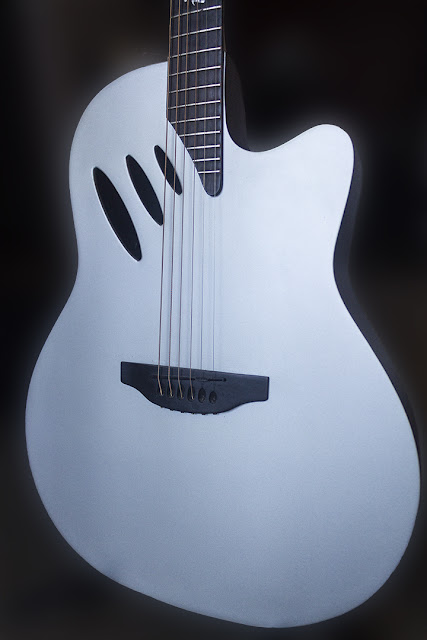 Posted by Tommy Grimes III at 6:24 PM No comments: