So have seized some time off over Christmas after one heck of a year! Had hoped to get to 20 songs in the catalogue before the end of the year, but looks like I'll get to 18 (got 16, and two on the go.) 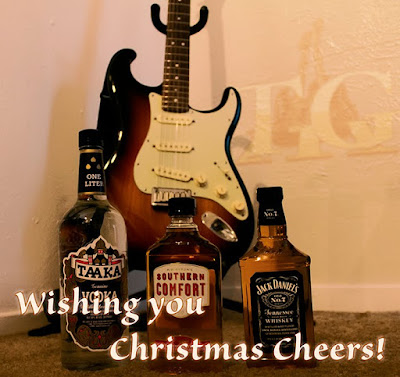 Can't have alcohol without having songwriting, so that's what I've been doing this Eve!

Posted by Tommy Grimes III at 7:50 PM No comments:

Email ThisBlogThis!Share to TwitterShare to FacebookShare to Pinterest
Labels: Can You Save Me, Christmas Eve, Merry Christmas, Music Writing, Songwriting, Tommy Grimes III 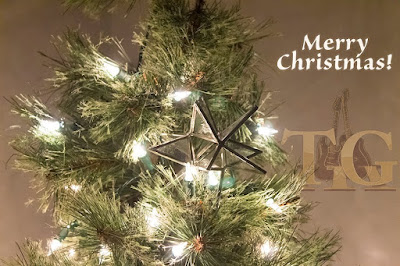 Have pretty much settled in after my unexpectedly short-notice move, below is the corner of my world where all my creativity takes place, from music to 3D and video. You'll note the shelving that all the machines sit upon - this is because a mere week after the move, there was a minor catastrophe with main sewer lines backing up and pools of water forming right under them! 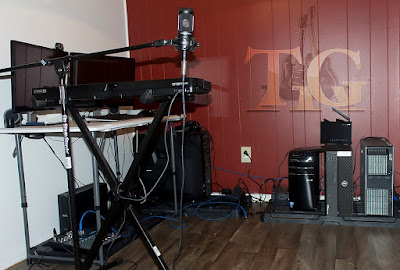 That sort of "newly moved in getting used to the new place" chaos has still kept a crimp in any new writing or recording, though I did jot down the starts to a couple of new songs. I had a target of 20 songs written and recorded in rough n ready form before the end of the year, and another 3 or 4 will see me there! Still plan to hit that, as will have some time over Christmas to take a pause from work and just lose myself in music.

Now that's what I call a merry Christmas! May yours be filled with all the things you love, too.

Posted by Tommy Grimes III at 10:32 PM No comments: